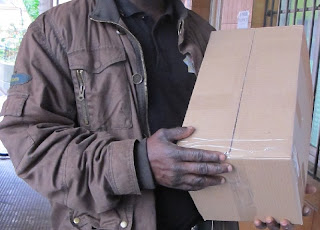 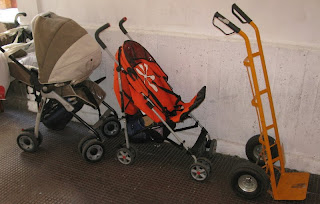 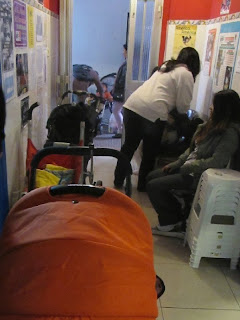 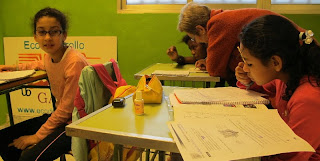 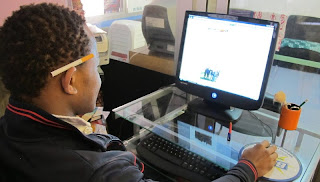 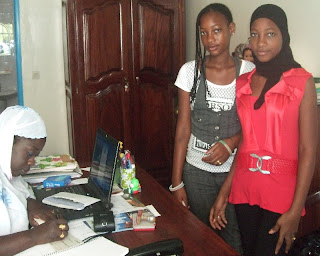 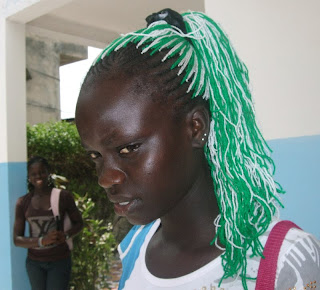 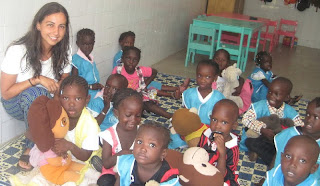 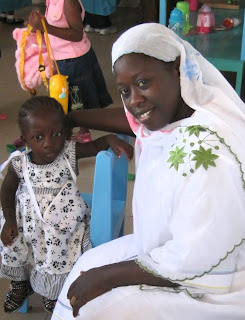 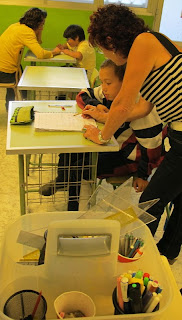 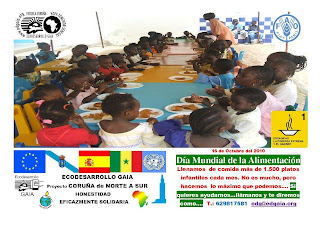 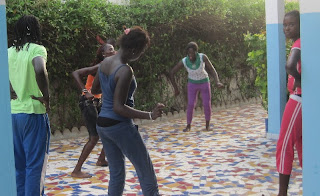 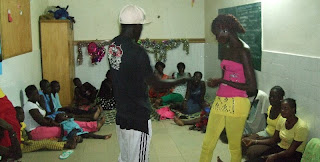 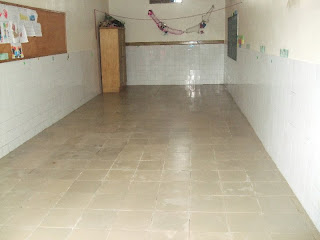 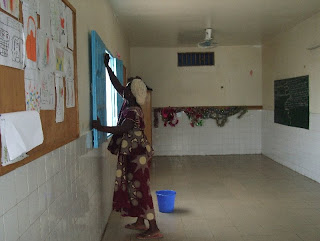 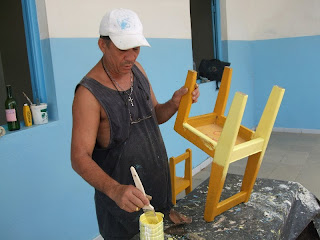 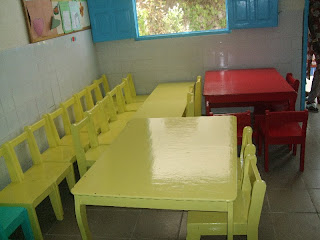 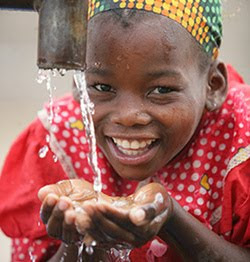 Targeting: Ban Ki-Moon (UN Secretary-General)
Sponsored by: United States Fund for UNICEF
Across the globe, 22,000 children die each day from preventable causes. In Africa, nearly half of those deaths are from diarrheal diseases.
An infant born in sub-Saharan Africa is 520 times more likely to die from disease than a child born in Europe or the United States -- all because of a lack of clean water.
All told, nearly 900 million people still rely on drinking water sources that are unsafe.
Take action today in support of the UN’s work to supply clean, safe drinking water to the world’s poorest populations and urge UN Secretary-General Ban Ki-moon to prioritize the Millennium Development Goal to halve the number of people without access to clean water and safe sanitation by 2015.
UNICEF is the international leader in providing clean, safe drinking water to millions around the world who need it most. UNICEF is on the front lines, doing whatever it takes to stop children dying from lack of access to clean, safe water and sanitation. Through the UNICEF Tap Project -a nationwide movement to partner with restaurants and volunteers, raising funds and awareness about the global water crisis- we have raised more than $1.5 million dollars and improved the lives of countless children in more than 100 countries around the world.
22,000 children every day. With a focus on access to clean water, we can bring that number closer to ZERO.
Publicado por Edgaia en 11:58 p. m. No hay comentarios: 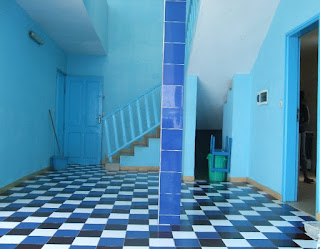 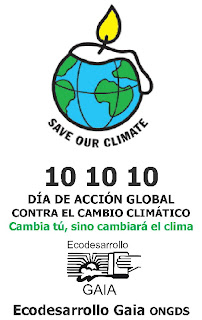 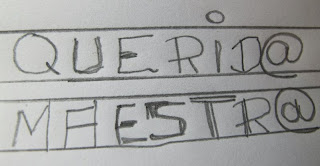 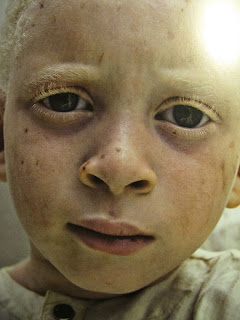 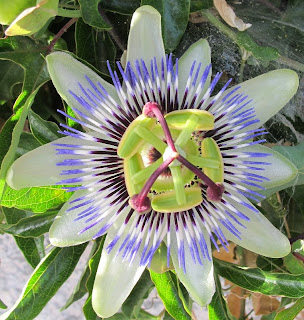 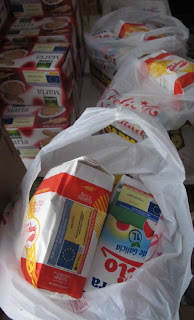